I am used indulging human weakness. I can’t hold anyone responsible for anything, least of a junkiw like Chet Baker.

It was the heroin and all the sordid behaviour that an individual will fall into out of sheer boredom that ends up being more entertaining than is desirable. This is likely not responsible for the oscillating music of his that oscillates. An attribute that earned him a place in a heaven where the sky is pink. I am responsible for neither his homophobic behaviour nor my particular account adjustments. Chet is one of my dearest imaginary friends and if I have to thank drugs for his wonderful music then I will bite that bullet.

Is there anything we savour more than a gloomy Sunday? A grim day that threatens a change of pace, improved temperament within comfort zone limits. If there is, I don’t want to know. After a glimpse of the outside world from your window, you feel in tune with Nick Drake and perhaps understand how a person might commit suicide. Japanese green tea, central heating, Russian novels and sad music. The older, the better.

Nick enjoyed these things but he still ended up taking his own life at age 26. Some say that it was because of his failure to become a commercial success. I doubt that: having the recognition of his peers and such talent, what would be the point of making a drama out of that?

Nick might not need an excuse to commit suicide. I suppose those of us who relish occasional melancholy sometimes don’t equate depression with mental illness. Nick’s fragility and the crossing of his arms across his chest, emulating Saint Andrew attempting to isolate and protect himself from everything outside was just too much for him. I thank him for that songs that, having aged, make much more sense. 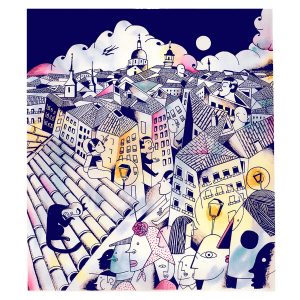 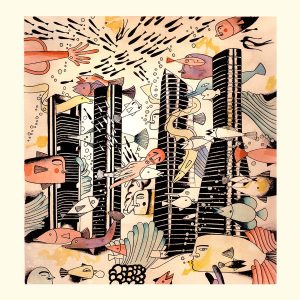 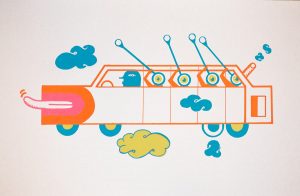 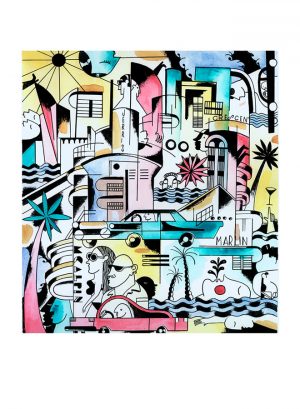 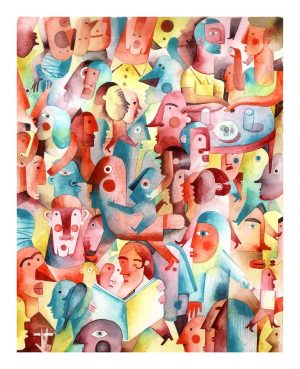