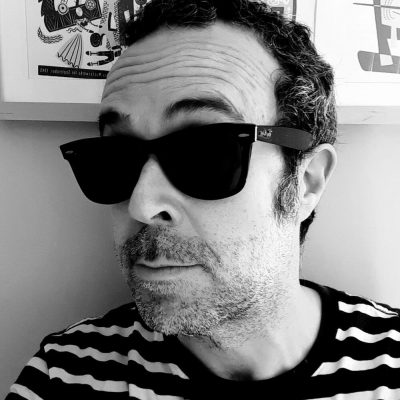 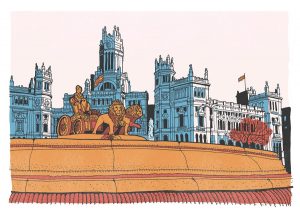 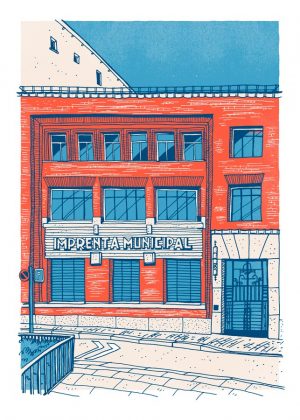 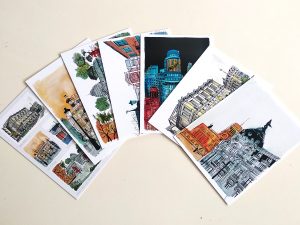 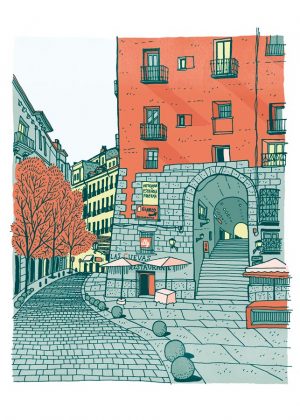 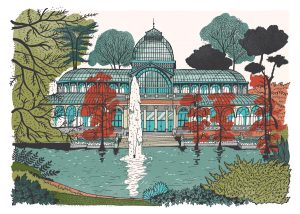 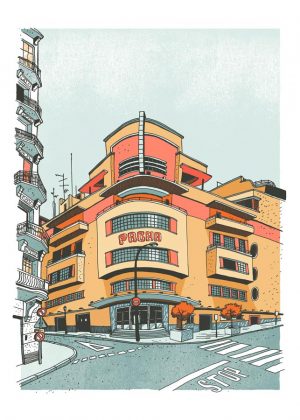 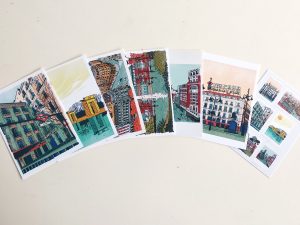 2020
Pack of 6 postcards plus a seventh with the thumbnail of all the images in the pack
Digital printing on 300 g coated paper
15 x 10,5 cm 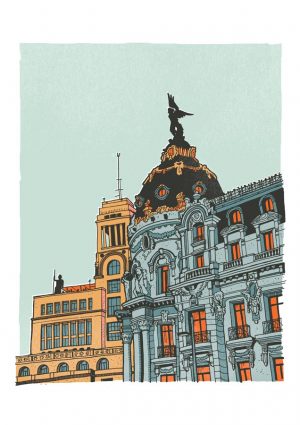